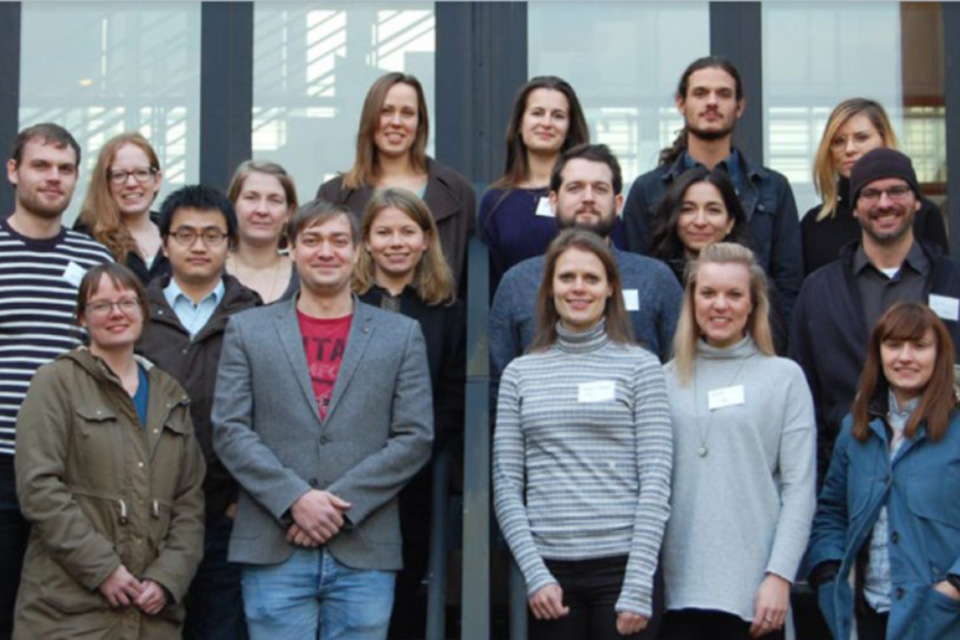 On the 23rd of January 2017 PANDs inaugural assembly took place at Syddansk Universitet in Odense. PhD students from 8 out of the 10 PhD awarding institutions in Denmark attended to establish the national association.

The meeting kicked off with an introductory presentation by Elliot Brown from the PhD Association of DTU.  Following this, Camilla Gregersen of Dansk Magisterforening  highlighted the role of Unions in forming PhD working conditions in Denmark.

Once everyone was engaged, representatives from each PhD awarding institution introduced themselves and their institute before the whole assembly broke into groups for workshops on the role PAND should play, how PAND should be structured, as well as funding and communication strategies.  The results from these working groups formed the basis of PAND’s statutes, direction, and strategies for the coming year.

Following the successful workshop session, the representatives in attendance voted both to adopt the organisations first statutes and to form the very first board of management.  It wasn’t long after that the association launched into its first political activity, with Helene Halkjær Jensen delivering an introduction to the Ministry’s review of the PhD Programme in Denmark that was undertaken by the Aarhus University PhD Association.

With the conclusion of a successful day, the meeting was adjourned and many of the new board members debriefed over a beer. 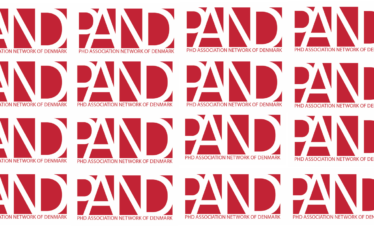 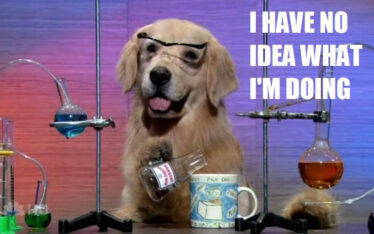 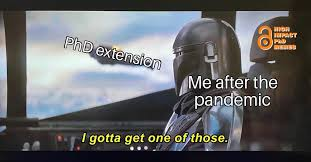